Are your beliefs making you happy or unhappy?
16317
post-template-default,single,single-post,postid-16317,single-format-standard,bridge-core-2.6.7,qode-listing-1.0.1,qode-social-login-1.0,qode-quick-links-1.0,qode-restaurant-1.0,qode-page-transition-enabled,ajax_fade,page_not_loaded,,qode-title-hidden,qode-child-theme-ver-1.0.0,qode-theme-ver-25.2,qode-theme-bridge,disabled_footer_bottom,wpb-js-composer js-comp-ver-6.6.0,vc_responsive 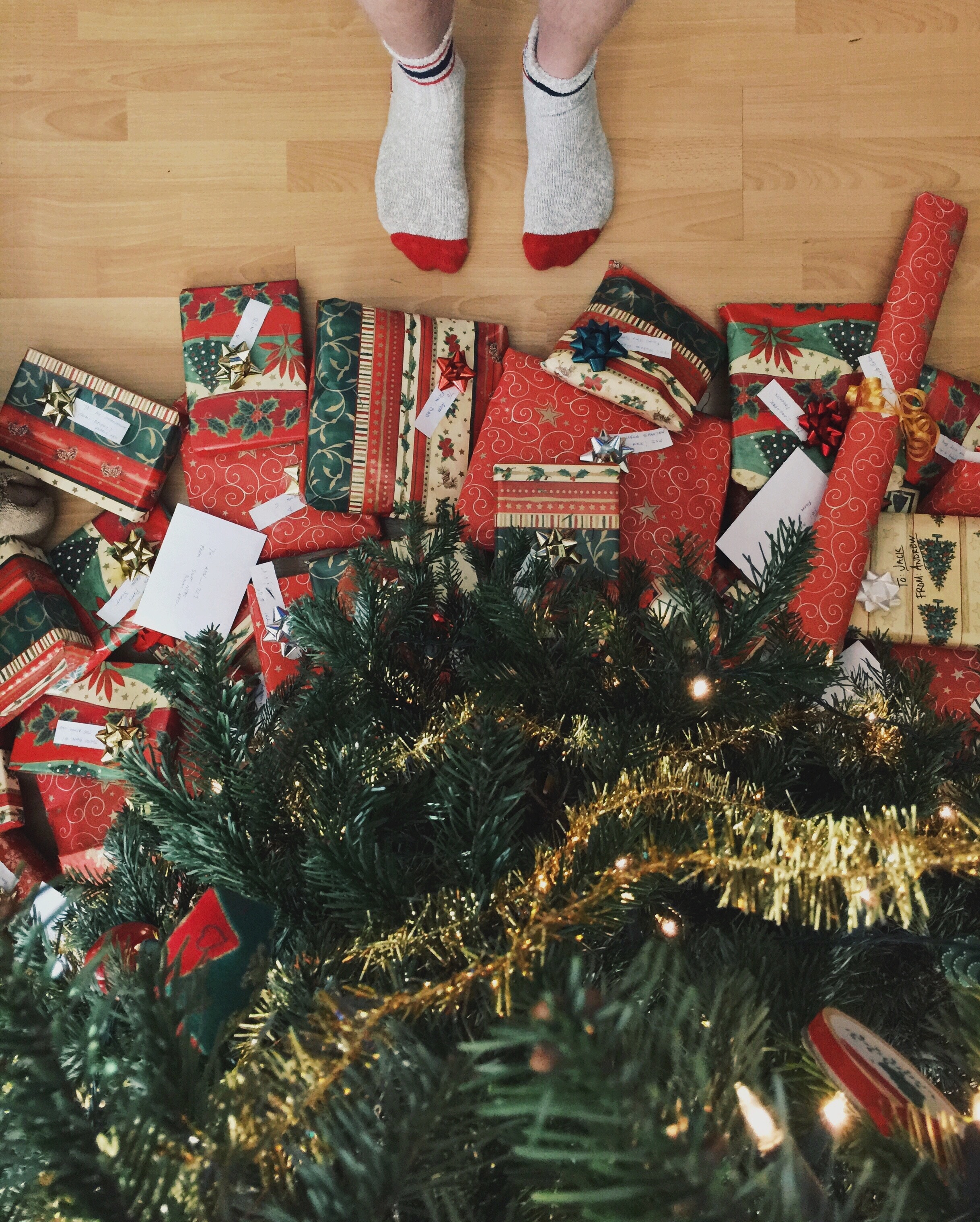 08 Dec Are your beliefs making you happy or unhappy?

What are you believing this holiday season?

Do you still believe in the holiday cheer? Holiday giving? Having fun and being merry?

Or are you holding on to beliefs that this time of year is hard, difficult, annoying, or pointless?

However you are feeling is really up to YOU.

What if you checked in on your beliefs this holiday season and
figured out WHY you feel the way you do?

If you are the overly happy one this time of year, where did that come from? Why do you chose to be happiest now vs. the other 11 months of the years?

If this time of year brings out your worst, where did that come from? What about this season really makes you unhappy?

For any situation, check in on WHO the beliefs belong to. Do they belong to you or were they passed down through tradition, through friends, through work, through your own assumptions?

I spoke with a client a few weeks back who believed this time of year was her worst time of year. She felt pressure from work, home, family and so on. Keeping up with the latest Elf on the Shelf was killing her and having the best gifts for everyone was stressful. She has deadlines galore and a team party to manage. When we checked in on the reality of her beliefs, it was interesting….

As you can see, her beliefs were given to her from somewhere or were planted there by pressure to keep up with something she cared nothing about. Had we not talked about it, she would have gone through another season feeling exhausted, overwhelmed and under appreciated.

I am happy to report she stopped shopping for the “right gifts” because she knows she already has them, she let her team plan the party which is now a department wide party, she let Elf fly home for good, her new boss has been allowing managers to work from home more so she finally took advantage of that, and above all she has changed her tune…she now believes this time of year doesn’t have to be so stressful.

So tell me, what are you going to believe this holiday season?